Did you Know? Fun Facts about Your Cat and Dog 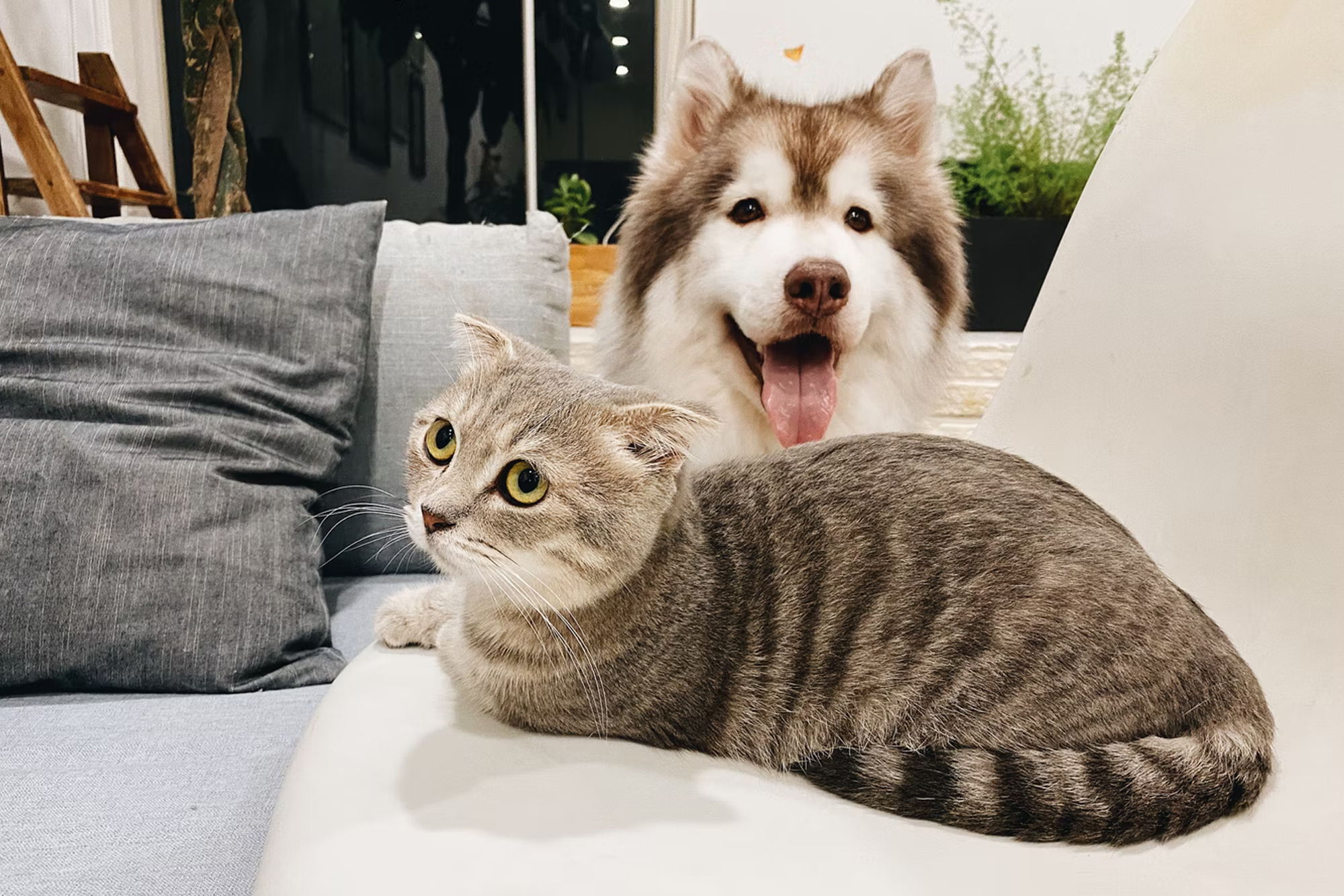 Did you Know? Fun Facts about Your Cat and Dog

You love your pet. Whether you have a cat or a dog, or both, you may not know everything about these favourite furry friends. This article will take a look at some of the best fun facts about your cat and dog to help you better understand them and to have some fun trivia tidbits.

Pets RIP hope that you learned some great new facts about cats and dogs with this article.