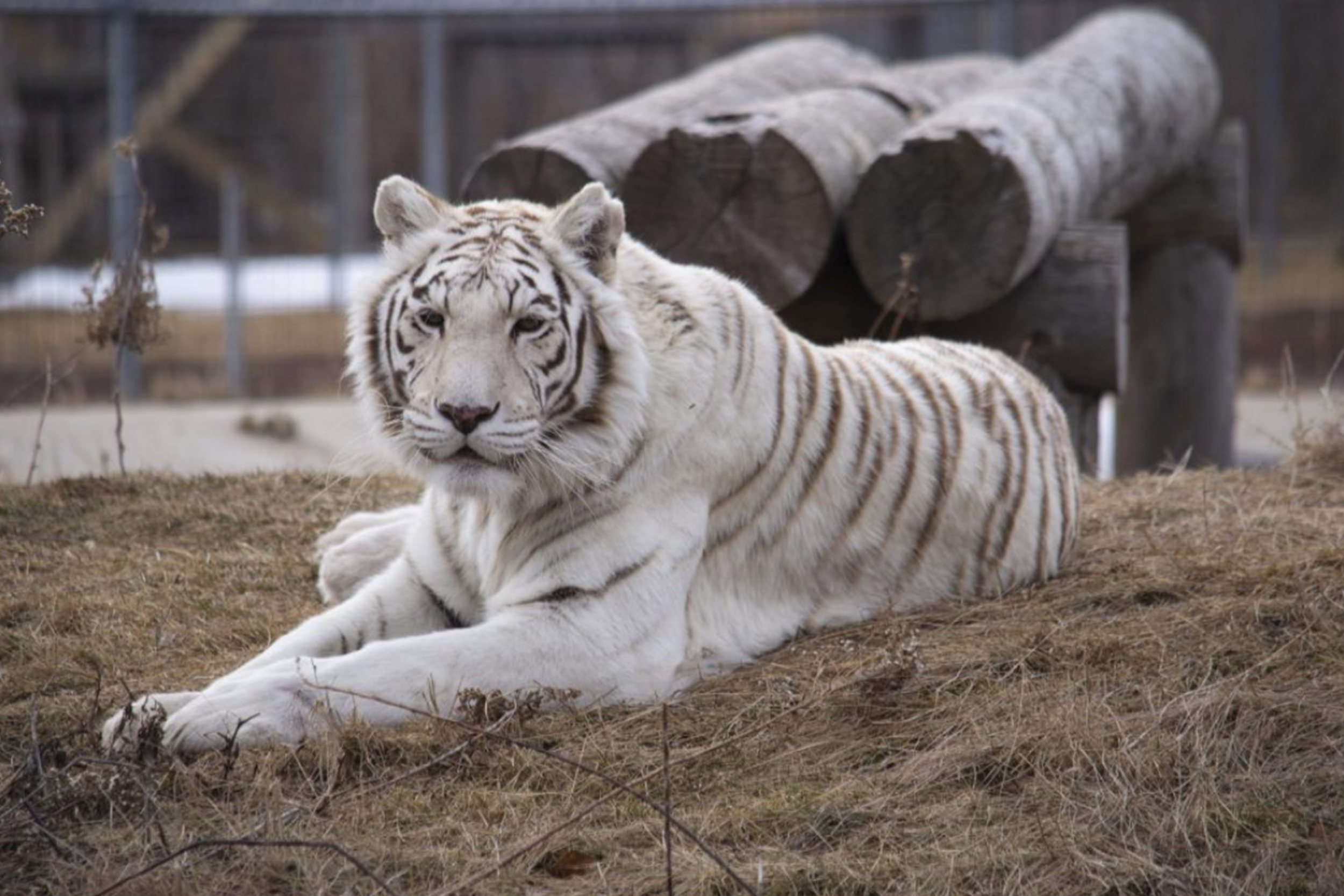 Mohan, Dreamworld’s White Bengal Tiger has been cremated by Pets RIP. The team at Toowoomba’s Pets RIP was selected to cremate Dreamworld’s famous white Bengal tiger Mohan, which died in 2014.

The ashes of Dreamworld’s original white tiger will be buried at the theme park’s Tiger Island after he was put down by vets yesterday. Staff at Dreamworld decided to put down Mohan, the 17-year-old white Bengal tiger and an original member of Tiger Island, after his condition deteriorated in his battle with kidney disease.